Do I Need To See A Dentist If My Gums Bleed? 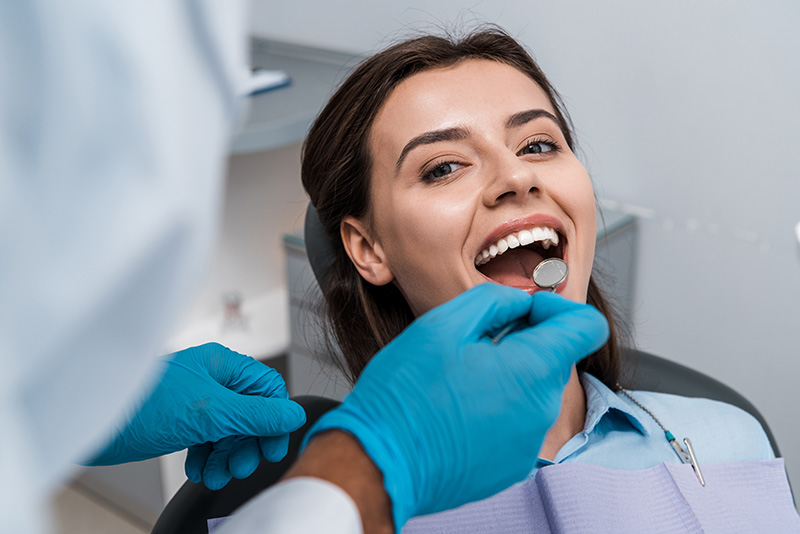 Yes – you should always visit your dentist near me if you notice significant changes to your mouth or smile. Bleeding gums aren’t normal, so it’s important that you book an appointment with a nib dentist Newcastle to assess where the problem is originating from. After an examination, the best dentist in Newcastle will be able to determine why your gums are bleeding and offer some advice to improve or solve the issue moving forward.

Because bleeding gums often occur after brushing or flossing your teeth, most people automatically think that the blood is a result of brushing too hard or for too long. As your trusted dentist Newcastle, we can confirm that this is generally not true!

In fact, if you have bleeding gums, you should start brushing and flossing more rather than less. Allow us to explain a little further…

In most patients, bleeding gums are a result of gum diseases (like gingivitis and periodontitis). Gum disease is an infection of the soft tissue in your mouth. The part of the gum that seals to the tooth (sometimes known as the gum margin or gum line) has become weak and is infected. Mild gum disease is often referred to as gingivitis, while advanced cases are known as periodontitis.

As well as bleeding gums, gum disease can also cause the following symptoms:

Gum disease is almost always a result of poor and ineffective oral hygiene practices. If you fail to brush and floss your teeth properly, bacteria and plaque will build up around the gumline. This then leads to gum disease. That’s why bleeding gums are an almost certain indication that you need to brush your teeth better and more often. A hygiene treatment from your dentist near me will help too.

Mild gum disease can be stopped in its tracks if you seek advice from an Afterpay dentist Newcastle. When patients don’t consult with a Newcastle dentist, the problem is likely to escalate and require surgery or more serious treatment to be fixed.

What else could cause bleeding gums?

Besides gum disease, there are some other problems that may be causing your gums to bleed. These include:

To understand what is causing your bleeding gums, you must visit complete dental Newcastle. An experienced and qualified dentist is the only person who will be able to identify the certain cause of your problems and provide accurate advice to reverse the damage. Our Newcastle dental team welcome new and existing patients to our clinic, so if you wish to book an appointment, you can do so by contacting us on (02) 4929 4287 today.

You may also like our how to choose right tooth brush 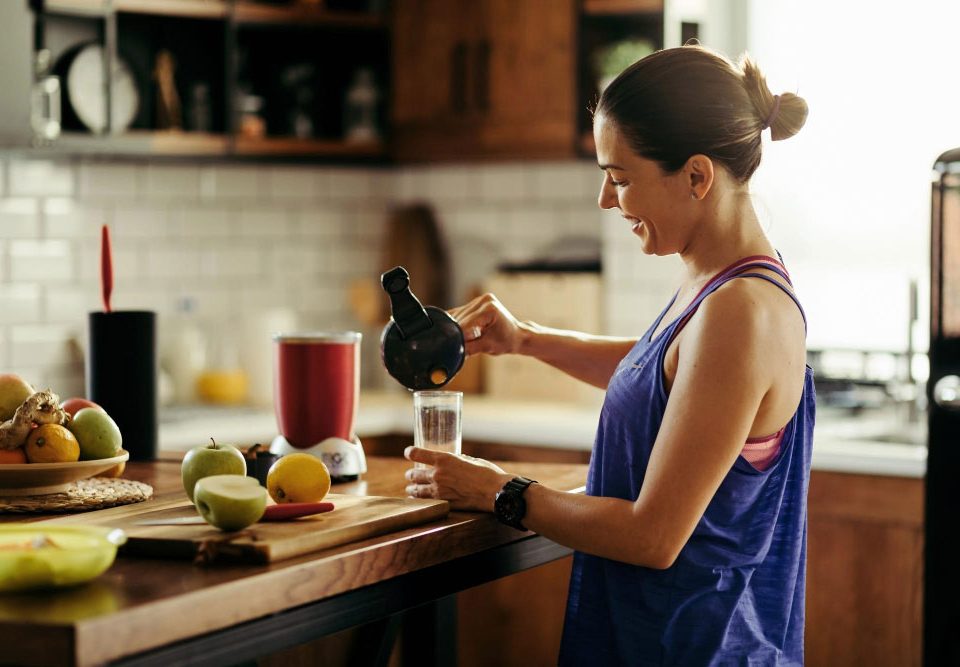 Is a Healthy Diet Really the Answer to a Healthy Smile? 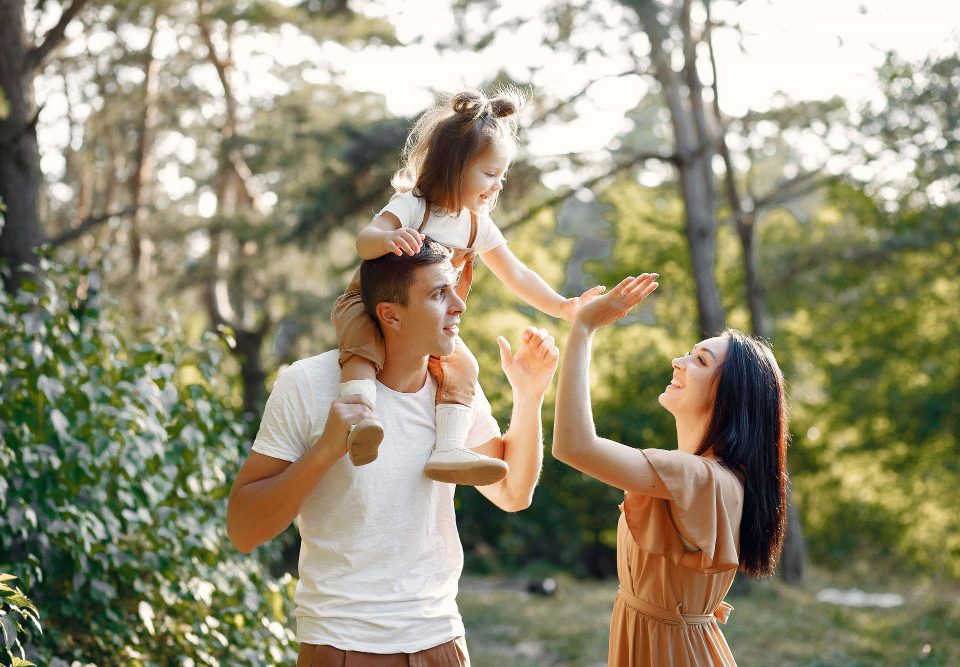 5 Reasons to Straighten Your Teeth 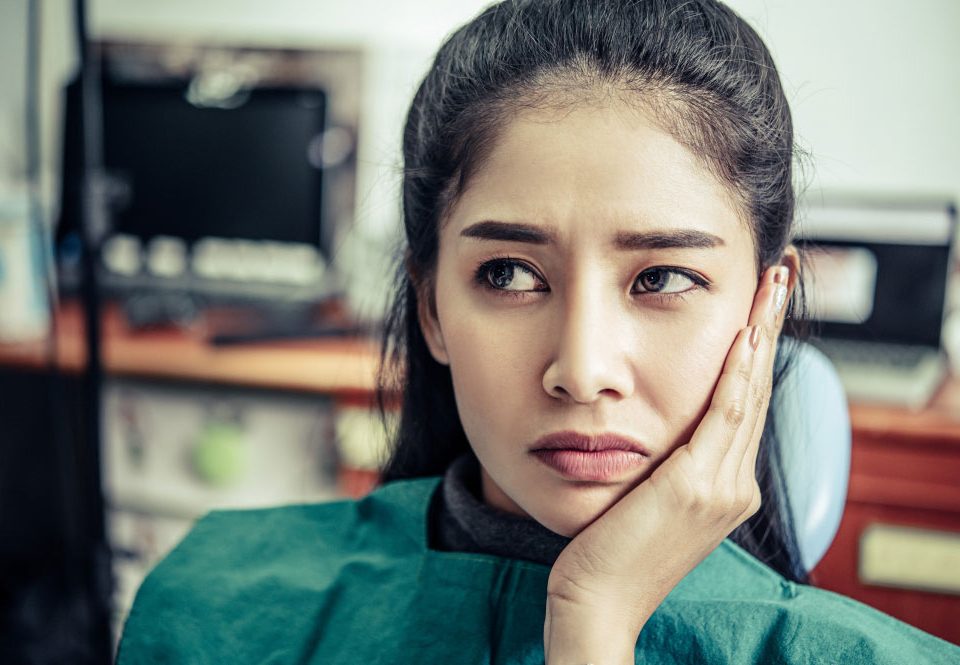